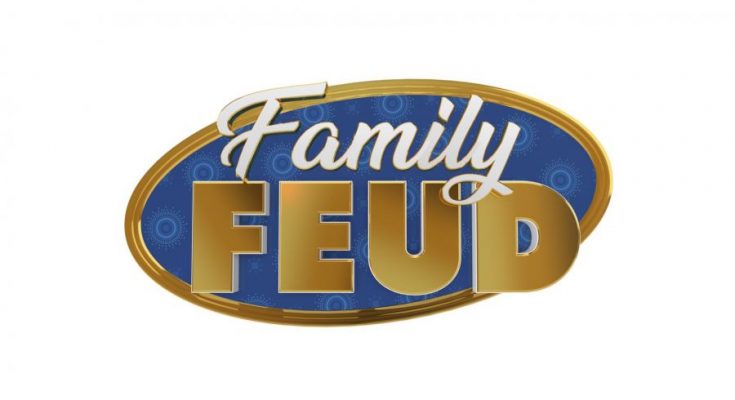 Steve Harvey expresses excitement as the countdown starts to the first episode of the local version of Family Feud.

Award-winning entertainer and host of Family Feud Africa, Steve Harvey expressed his excitement at the imminent debut of Family Feud in South Africa and the humbling journey he has taken to reach this point.

Mr. Harvey has visited South Africa a few times over the years and will be spending more time here and across borders as he builds on his media and business empire throughout the continent of Africa. “I have enjoyed the journey of getting to learn about South Africa and Ghana, and I am looking forward to giving back to the continent that has fed my soul,” he said.

“My recent travels and work experience in Africa have changed my perspective on the continent. I am far more aware of some of the challenges being faced in many communities and this has made me even more determined to give back through my projects. I have also been exposed to the most amazing people and cultures. It’s been a humbling journey and one that has undoubtedly broadened my horizons,” said Mr. Harvey.

Mr. Harvey expressed his gratitude to the teams who have worked on Family Feud and to the South Africans who warmly welcomed him and his family.

“I am also exceptionally grateful to the contestants who have played a key role in my African journey and to the viewers who will soon welcome me into their homes. Being a foreigner, I am learning along the way and I often get things wrong on the show. Fortunately, the contestants have been amazing teachers – correcting my pronunciation and educating me on all things South African!” he said.

In the popular international television game show, two families compete to name the most popular responses to survey questions related to the country. The family that gains the most points walks away with the prize money.

Mr Harvey said he is looking forward to his next visit and is excited about what lies ahead. “Bringing Family Feud to Africa has been a dream of mine for quite some time,” he said. “And it’s just the beginning.”