The 2020 Olympic Games has already yielded a few success stories; notably, Tatjana Schoenmaker’s silver medal and Olympic record-breaking heat in the women’s 100m breaststroke. Schoenmaker truly did South Africa proud, going on to win gold in the 200m breaststroke and setting a new world record in the process. Surfer Bianca Buitendag reached the final of the women’s surfing competition, winning a silver medal and leaving many South Africans beaming with pride.

1920 – where it all began – with an all-female swimming team

South African women’s history of participation in the Olympics dates back to 1920 when the first woman at the games was swimmer Barbara Nash. In the 1928 Olympic Games in Amsterdam, South Africa entered a team of 10 athletes, one cyclist, five swimmers, six boxers, one wrestler, one rower, and one yachtsman. The twist – and it was a big twist at the time – was that all five swimmers selected for the games were women while Marjorie Clarke was the first woman to represent South Africa in track and field.

Marjorie Clarke was 19 years old at the games and finished a respectable fifth in the high jump. But her moment of glory was still to come a few years in the future. At the 1934 British Empire Games, Clarke won gold in the 80m hurdles contest as well as in the high jump.

Back in 1928, the South African Women’s swimmers made South Africa proud when the relay team of Rhoda Rennie, Freddie van der Goes, Mary Bedford, and Kathleen Russel won bronze in the 4x100m.

South African Olympians supporting one another

In 1932, with the world in the middle of an economic crisis, South Africa only sent a small team of ten athletes to the games. The team included two women – swimmer Jenny Maakal and, once again, Marjorie Clarke. Incidentally, Jenny Maakal’s mother took out a bond on their house to raise money for her trip. When boxers Lawrie Stevens and Dave Carstens both won gold at the games and received lucrative contracts, they held a tournament and raised enough money so that Makaal could repay her mother. Makaal won bronze in the 100m and 400m freestyle events and Marjorie Clarke won bronze in the 80m hurdles and high jump that year.

At the 1952 Helsinki games, Ester Brand became South Africa’s first Olympic gold medallist for the high jump and Joan Harrison for the 100m backstroke. Years of isolation due to Apartheid only saw South Africa return to the modern Olympics in 1992 after a long absence, during which the standard of international sport had risen considerably. But between 1992 and 2012, South Africa still accumulated seven gold medals.

In 1996, the legendary Penny Heyns won two gold medals in the swimming pool. And at the London Games in 2012, Caster Semenya won silver in the women’s 800m while Bridgette Whitely nabbed bronze in the Women’s 1500m canoeing event. Caster Semenya did South Africa proud once again at the 2016 Olympics in Rio, where she won gold in the Women’s 800m.

This year, South African colors fly high at the 2020 Tokyo Games. And in recognising women in sport, Kryolan is partnering with the South African Sports Confederation and Olympic Committee (SASCOC) to drive greater awareness of female achievers, with a focus on the unique beauty they encompass and the inspiration they provide to their fans and followers. May our great athletes experience all the success they deserve this Women’s Month and continue to inspire young women to achieve in years to come. 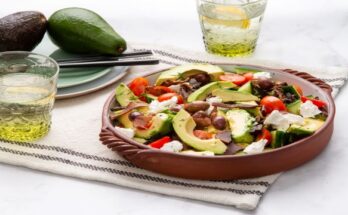 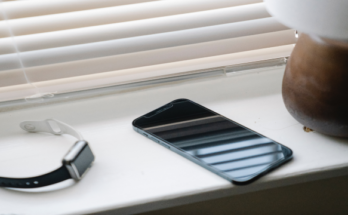 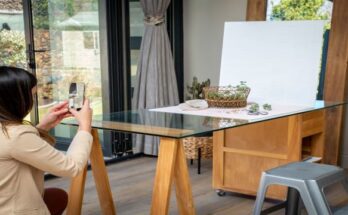