Ford Motor Company of Southern Africa (FMCSA) sponsored over R1-million towards the costs for 30 athletes to compete in this global event, which featured 7 500 athletes from more than 190 countries, who assembled in Abu Dhabi from 14 to 21 March.

“We are extremely proud of the South African National Team and their superb achievements this year,” said Minesh Bhagaloo, Communications Manager of Ford Motor Company Sub-Saharan Africa Region. “It is a privilege to be associated with the Special Olympics, and to have made it possible for these athletes to attend the games and shine on the international stage.

“That they managed to bring home a record number of medals is the icing on the cake for these athletes, along with the life-changing experiences they gained and friendships made along the way,” Bhagaloo added.

According to Special Olympics South Africa, the Special Olympics World Games use sport as a catalyst to create opportunities for athletes to be defined by their abilities rather than their disabilities.

The Special Olympics will be featured on SuperSport, so keep an eye on the broadcast schedule to catch the action. 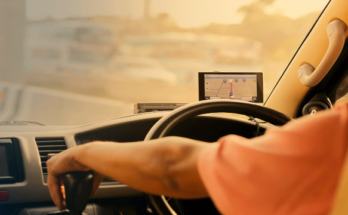 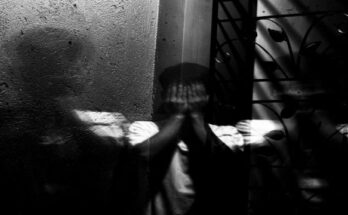 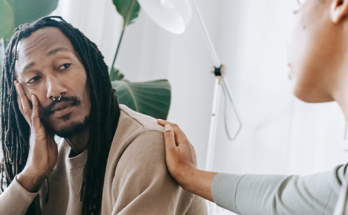