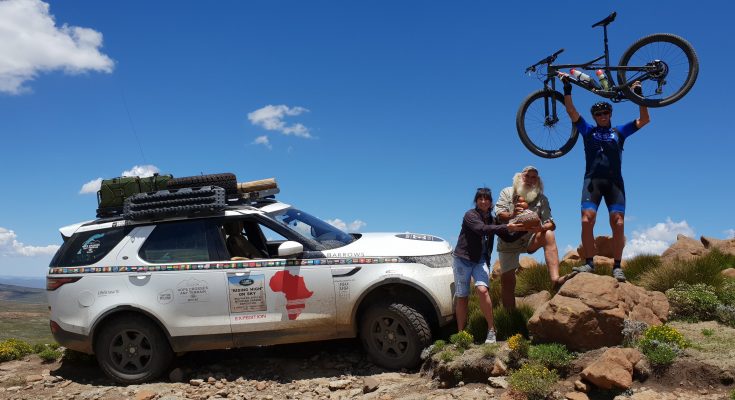 What better place to kick off 2020 and a bright new decade, than from the 3,262m Tlaeeng Summit in Lesotho one of the highest driveable road passes in Africa, all part of a challenging high altitude Land Rover and mountain bike Riding High on Sky Expedition by the Kingsley Holgate Foundation (KHF) Team to tackle 100 of Southern Africa’s highest and toughest mountain passes in just 30 days.

‘It’s another tough challenge for our specially kitted-out Land Rover Discovery’s but mountain passes are not new to them,’ explains veteran expedition leader Ross Holgate, who heads up the Foundation.

“These are the same Land Rovers that, on a recent Cape Town to Kathmandu expedition, not only completed the high Caucuses mountain passes between Georgia and Russia but also the ancient high-altitude Silk Routes across Armenia and Iran, the famed Khyber Pass between Afghanistan and Pakistan, and the Karakoram route to China, said to be one of the highest paved roads in the world.

As in all their journeys of Discovery, this new Holgate Land Rover odyssey, which began on 2 January 2020, is also linked to humanitarian and conservation work along the way.

One of the colorful expedition members is ‘seven summiteer’ (meaning he’s climbed the highest peaks in each of the world’s seven continents) “Shova” Mike Nixon, one of the ‘Last Lions’ and Land Rover team member of the famed Absa Cape Epic, who will use this journey as high altitude training for the 2020 mountain bike event.

Kingsley Holgate explains that apart from the high passes of the Kingdom of Lesotho and the Eastern Cape (passes with colorful names like Ben Mac Dhui, Ongeluks Nek, Ramatselitso and Baster Voetslaan), the Riding High on Sky expedition will also pay tribute to Thomas Bain, by following in the footsteps of one of South Africa’s greatest road engineers who, starting in 1848, built famous mountain passes with names like Swartberg, Baviaans, Prince Alfred, Bains Kloof, and the ‘Seven Passes’ road.

The team plan to end their 3000Km mountain pass journey in the northwest of the country on a pass aptly named, ‘The Road to Hell’, followed by the 7 rugged passes of the Richtersveldt. 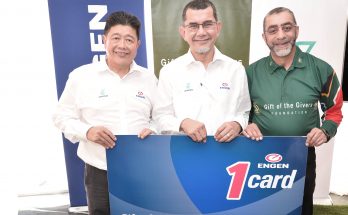 Engen Partners With Gift Of The Givers Foundation 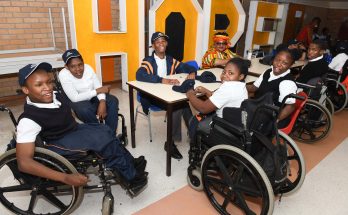 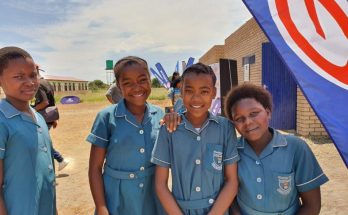