SICK is reacting to new developments to slow the spread of the Covid-19 virus with its new PeopleCounter and DistanceGuard SensorApps. Combined with 2D and 3D LiDAR sensors from SICK, people can easily uphold the recommended minimum distance in public and pre-defined spaces.

Since the sensor solution does not process personal information. Companies can ensure that not only hygiene restrictions but also data privacy standards and regulations are observed.

Operators of public life, as well as those in tourism, gastronomy, retail, and various other industries, can profit from a simple solution. They can easily keep the maximum utilization of space and the minimum distance between people in view.

The PeopleCounter (PeCo) is a SensorApp developed by SICK which enables anonymous data processing and differentiation of people from objects over large detection areas. Based on the hardware of the MRS1000 3D LiDAR sensor, measurement data is generated as a point cloud.

The integrated PeopleCounter app reliably identifies people using their contours. This means only people are counted, while objects are blanked out. This process runs anonymously and without recording personal information.

Thanks to the four layers of the sensor, the direction of the movement of a person is clearly established and the current utilization of a defined zone can be monitored. The recorded data is output via telegrams and digital outputs to keep track of the maximum number of people.

The combination of several sensors makes it possible to cover even large areas with different entry and exit areas, such as shopping centers, airports, or trade fairs.

The DistanceGuard SensorApp, in combination with the TiMxxx 2D LiDAR sensor, can detect the distance between two people. This is especially useful in environments in which the currently recommended minimum distances between people must be upheld, for example when waiting in line at a store.

As soon as the distance between two people falls short of the configured minimum distance, a signal is generated. Depending on the customer’s wishes, this could be a light, a tone, or a visual signal.

At the end of the year, customers will be able to solve their own applications with SICK’s AppSpace-capable MRS1000P and TiM881P LiDAR sensors. In the SICK AppSpace eco-system, programmable sensors and edge devices can be configured quickly for new tasks using SensorApps.

Many apps are already available for download via the SICK AppPool. For specific applications, SensorApps can also be used independently by the customer and developed together with SICK experts with the support of a developer community. 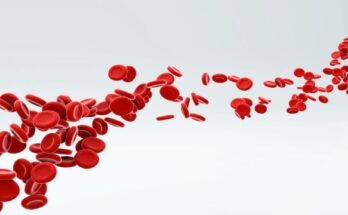 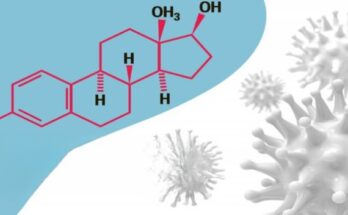 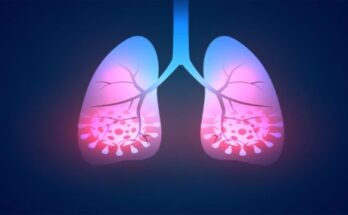