The hype surrounding emotional intelligence (EQ) as a crucial component to survival in the Workplace of the Future is dominating content in the public domain these days. There is indeed no lack of verbiage, definitions, and explanations unpacking the concepts of EQ and the importance thereof to hiring decisions, employee advancement and leadership development.

In the face-off between humans and robots in the global employment economy, our EQ is perhaps the one aspect of the brain, where us humans would still have the competitive advantage over Bots in the coming decades.

Whether you are a business owner, seasoned HR professional, a mid-level manager or a C-suite heavyweight, the importance of acquiring and retaining emotionally intelligent staff should be a top priority for any “corporate captain” tasked to steer a team through the choppy waters of artificial intelligence, machine learning, cognitive computing, and robotisation.

In a Workforce of the Future white paper by PWC, over 73% of survey respondents share the notional belief that technology can never replace the human mind because human behaviour manifests as a combination of variable emotions and actions that cannot be replicated entirely.

The five components determining one’s degree of EQ include self-awareness, self-regulation, motivation, empathy and interpersonal skills. Harvard University theorist Howard Gardner describes EQ as “the level of your ability to understand other people, what motivates them and how to work cooperatively with them”. 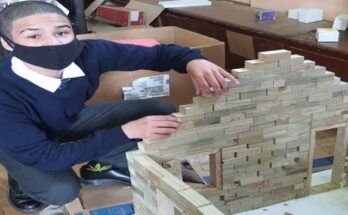 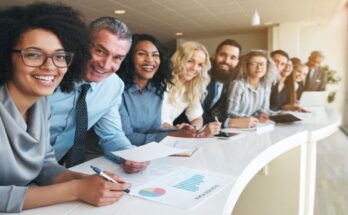 What Employees Want Out Of Their Workplace 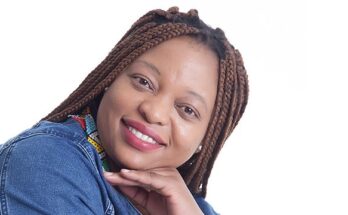