Nosisa Dube regarded sugarcane agriculture as one of the key activities within her community.  After all, her grandfather was a small-scale grower delivering sugarcane to Tongaat Hulett.  Nosisa, never imagined that one day, she would be working within the agricultural sector. Dube is 30 years old and has 4 other siblings. She attended Wangu primary school under the Mandeni municipality and then moved to Stanger high school to complete her Grade 12.

Soon after completing her final year, she registered for a Diploma in Agriculture Management with the University of South Africa (UNISA). Ms. Dube was attracted by the broadness of the agricultural industry.  She had great interest in exploring the different components of the sector and is fascinated by how a seed grows.

Her registration with UNISA coincided with Tongaat Hulett entering in 2011/12 into a working arrangement with the Ntwashini Community Trust to accelerate the sugarcane development initiative. The Ntwashini claimant community had successfully claimed for the restoration of land rights in terms of the Restitution Land Rights Act of 1994. A total of 1 200-hectares was restored to the community and approximately 400-hectares was dedicated to sugarcane development. Tongaat Hulett continues to have a working relationship with the Trust. In 2019/20, the Trust delivered 30 119 tons, created 125 jobs and paid R5.2million in wages.

One of the key pillars of the working agreement between Tongaat Hulett and the Ntwashini Community Trust was the education and training and capacity building programme. The Trustees wanted to ensure that while Tongaat Hulett was assisting with the implementation of the sugarcane development programme, there was also a transfer of skills to youth in the community. Ms. Dube was identified as a recipient of the education & training and capacity building programme.

After completing her studies, Ms. Dube was registered as a student intern within Tongaat Hulett. The objective was to expose her to the various dynamics of working in sugarcane estates while also ensuring that she completed with her Diploma with UNISA. Nosisa was further seconded to participate in the implementation of the communal leasehold model which focused on the establishment of sugarcane in 12 000-hectares in communal areas. This initiative was implemented in partnership with Simamisa – a farming management company.

She was officially integrated into the Simamisa team in 2012.  Her commitment and work ethic ensured that Ms. Dube has moved up the company ranks.  She was promoted in 2015 into the role of the Junior Farm Assistant where she is responsible for 350 hectares under sugarcane in communal land. Her role involves directing and coordinating 23 seasonal workers into various activities including planting, chemical application and harvesting. She engages with the cooperative members on the various extension issues impacting of their individual sugarcane plots. She also attends in conjunction with the chairpersons of the respective cooperatives to issues presented to the traditional leadership structures.

“Within my role, I have achieved great knowledge and experience in sugarcane production. I have also gained understanding of the culture of farming within different communities,” says Ms Dube. “Many women are reluctant to venture into agriculture because it is a male dominated sector.

My advice to young women wanting to pursue studies in agriculture is that they should never hesitate to start small whilst dreaming big. Make the most of any opportunity that present itself.  Nothing will come to them; young women in agriculture need to get up and go get it.” 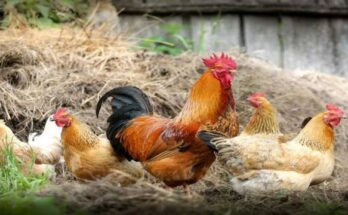 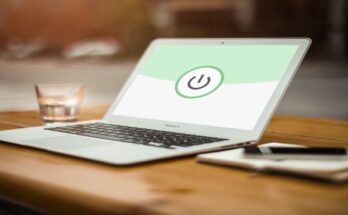 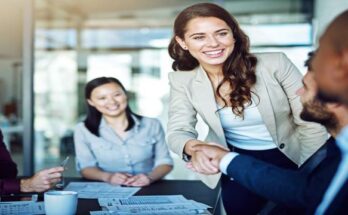 The C-Level: Tips For Women In Business To Get There