International Tea Day (21 May) is a highlight on every tea lover’s calendar – no matter where in the world they find themselves. According to the SA Rooibos Council (SARC) more consumers than ever are sampling Rooibos, but interestingly, every nation has its own distinct way of drinking it.

Adele du Toit, spokesperson for the SARC says tea-drinking traditions have been incorporated into cultures around the world for centuries and the different way people take their tea reveals these unique cultural nuances.

She says countries with an English root, tend to drink Rooibos with milk and sugar, while the Eastern nations drink Rooibos black, quite weak with no sugar or flavourings. “In contrast, the Europeans, who come from a more herbal background, like to mix Rooibos with lots of herbs, but all delicate flavours.

“The Americans like their Rooibos mostly cold or iced and use more in your face, full-flavoured teas, so Rooibos becomes a carrier,” she explains. According to a survey conducted by the SA Rooibos Council among more than 1 000 tea enthusiasts, most South Africans (41%) prefer to drink Rooibos in its purest form with nothing added. Only four in ten will add milk.

Brew your Rooibos with either 1-2 teaspoons of loose leaves or one teabag per cup (250ml) of boiling water for at least five minutes. Steeping it for longer will increase the antioxidant content. Pouring boiling water directly on the teabag should be avoided as this is not the best way to get the optimal level of antioxidants from your cup.

First, fill your cup with boiling water, and then add loose Rooibos leaves or your teabag. Rooibos can then be enjoyed immediately or stored in the fridge to drink cold.

Start by determining the general taste and aroma of Rooibos i.e. the base notes by working your way from the outer circle towards the centre. If it tastes fruity, determine whether it’s more citrussy or berry-like, and so on. The best way to start is to choose what you’re familiar with and then experiment with different blends or create your own Rooibos infusion by adding fruit and/or spices.

Although it brews into a cup of intense red, the flavour is very different from black teas. “Most South Africans still have the habit of referring to all leafy beverages steeped in hot water as a tea, but strictly speaking, the word ‘tea’ only refers to a beverage that comes from the Camellia Sinensis plant, which is native to Asia.

“Herbal teas, like Rooibos, are referred to as “tisanes” (pronounced ti-zahn).” She points out that when taste-testing the “liquor” of tea/tisanes – which occurs during infusion – instead of sipping, you should slurp or suck in the brew to maximise the impact on your taste buds. 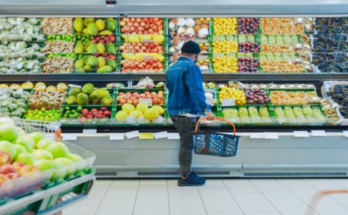 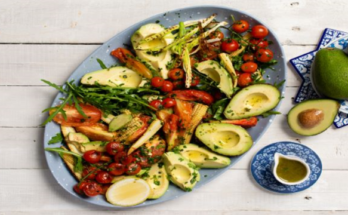 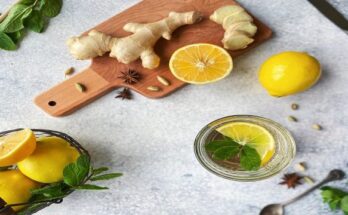