Gender-based violence (GBV) is a profound and widespread problem in South Africa, impacting almost every aspect of life. GBV (which disproportionately affects women and girls) is systemic and deeply entrenched in institutions, cultures, and traditions in South Africa.

This introduction will explore what GBV is and some of the forms it takes, examines GBV in South Africa, and begin to explore what different actors are doing to respond to GBV.

What is gender-based violence?

GBV occurs as a result of normative role expectations and unequal power relationships between genders in society. There are many different definitions of GBV, but it can be broadly defined as “the general term used to capture violence that occurs as a result of the normative role expectations associated with each gender, along with the unequal power relationships between genders, within the context of a specific society.”

The expectations associated with different genders vary from society to society and over time. Patriarchal power structures dominate in many societies, in which male leadership is seen as the norm, and men hold the majority of power. Patriarchy is a social and political system that treats men as superior to women – where women cannot protect their bodies, meet their basic needs, participate fully in society and men perpetrate violence against women with impunity.

There are many different forms of violence. All these types of violence can be – and almost always are – gendered in nature, because of how gendered power inequalities are entrenched in our society.

GBV can be physical, sexual, emotional, financial or structural, and can be perpetrated by intimate partners, acquaintances, strangers, and institutions. Most acts of interpersonal gender-based violence are committed by men against women, and the man perpetrating the violence is often known by the woman, such as a partner or family member.

Violence against women and girls (VAWG)

GBV is disproportionately directed against women and girls. For this reason, you may find that some definitions use GBV and VAWG interchangeably, and in this article, we focus mainly on VAWG.

However, it is possible for people of all genders to be subject to GBV. For example, GBV is often experienced by people who are seen as not conforming to their assigned gender roles, such as lesbian, gay, bisexual, transgender, and/or intersex people.

IPV is the most common form of GBV and includes physical, sexual, and emotional abuse and controlling behaviours by a current or former intimate partner or spouse, and can occur in heterosexual or same-sex couples.

Sexual violence is “any sexual act, attempt to obtain a sexual act, unwanted sexual comments or advances, or acts to traffic, or otherwise directed, against a person’s sexuality using coercion, by any person regardless of their relationship to the victim, in any setting, including but not limited to home and work.”

Structural violence is “where violence is built into structures, appearing as unequal power relations and, consequently, as unequal opportunities. Structural violence exists when certain groups, classes, genders or nationalities have privileged access to goods, resources, and opportunities over others, and when this unequal advantage is built into the social, political, and economic systems that govern their lives.”

Because of the ways in which this violence is built into systems, political and social change is needed overtime to identify and address structural violence. 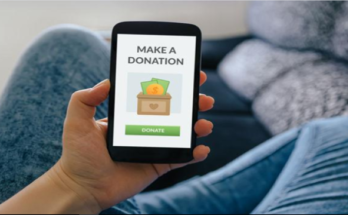 Ways Digital Technology Is Making It Easier To Give 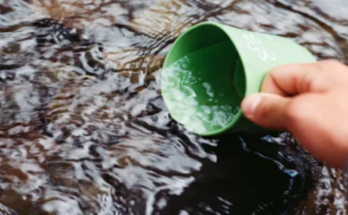 Water Crisis Must Be Addressed Before It’s Too Late 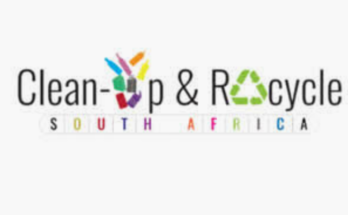