2. Place the beaten egg in a separate bowl.

3. Dip the flattened chicken breast into the egg and then into the bread crumb mixture, coating the breast fully. Set aside.

4. In a separate bowl, mix the two cabbages, the apple and the spring onions.

5. Toss the slaw in the olive oil and apple cider vinegar. Season and set aside.

6. In a bowl, mix the yoghurt, lemon juice and the mint. Set aside.

7. Heat the olive oil in a pan and fry the chicken schnitzel until golden brown on both

8. Serve the schnitzel with slaw and a drizzle of the minted yoghurt.

1. Spoon the avocado out of the skin and smash in a bowl, keeping it chunky.

2. Season with salt and pepper.

4. Top the toast with the cream cheese, smashed avocado and finally salmon ribbons.

5. Sprinkle the linseeds on top of the salmon and garnish with micro herbs. 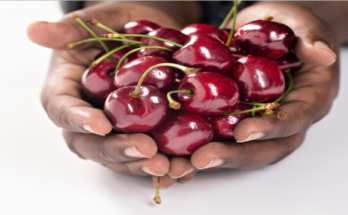 Why Cherry Blossoms Give Us The Hope We Need Right Now 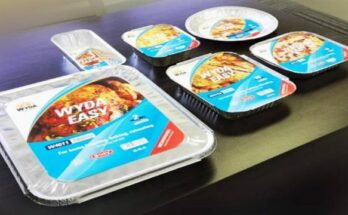 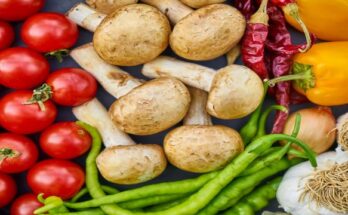 Health Benefits Of Fruit And Vegetables