This pharmacy student is a go-getter who knows what she wants!

Meet Tebogo Monogo, a 2nd year Pharmacy student at North-West University, has a passion for psychopharmacology and neuroscience. Originally from a small village in Limpopo, Tebogo moved to Potchefstroom in 2016 to further her studies and first did a BSc degree before pursuing her second degree in Pharmacy.

Tebogo recently received mentorship from Dr. Stephan Steyn, a senior lecturer in pharmacology at North-West University. “People in general don’t like being taught anything purely because we cannot acknowledge what we do not know,” Dr. Steyn says. However, Tebogo is not like most people. “She is open minded and proud to say what she does not know.” Tebogo also values mentorship because she believes it can guide students and give them a pathway.

Click here to vote for Tebogo Monogo and Dr. Stephan Steyn and learn more about them by watching this video.

The registered NPO Ntutu Sibango nominated is: Save the Children

In the first season, Adcock Ingram OTC celebrated a raft of unsung heroes from the country’s health system, profiling professionals from private practice to civil service, from academia, pharmacy, and the nonprofit sector.

Now the second season is in full swing, seeking the next generation of healthcare heroes – people like Veneshley who are newly working in or studying towards a career in healthcare and can benefit from the guidance and support of a mentor.

Each week, until November 25, 2020 a new nominee is chosen and featured. All ten feature nominees will be paired with a selected mentor for career development, as well as stand a chance to win one of two R25 000 scholarships.

If you know any aspiring, current or recently graduated healthcare students or are one yourself, submit a nomination to stand a chance to win. 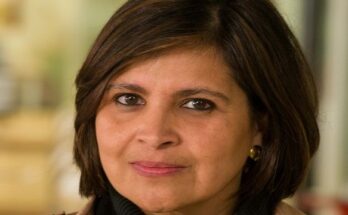 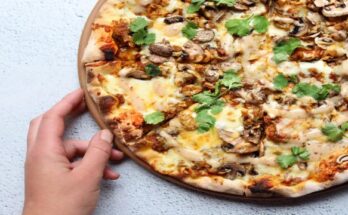 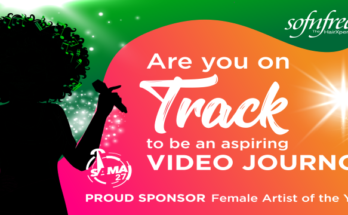