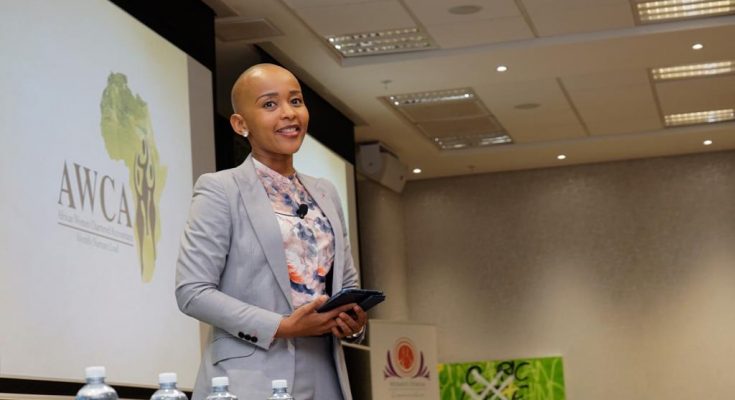 The African Women Chartered Accountants Organisation (AWCA) hosted its 4th annual Woman of Substance conference, under the theme “Build to Last – Excellence Beyond Reproach”. This theme stems from a dialogue that began in 2018 aimed at ensuring that the efforts of the organisation continue to grow sustainably into the future and to permanently secure the organisation’s and, by extension, the accountancy profession’s, legacy of excellence.

The day-long conference attracted the country’s most exceptional thought leaders from various industries who engaged in dialogue around the current business landscape, sustainability, gender parity, as well as other matters of social and political significance.

This year, the organisation celebrates its 17th year, a significant milestone preceded by a history of powerful and impactful initiatives that have contributed to the growth of the number of black female Chartered Accountants (CAs) in South Africa from 407 in 2002 to 6 321 CAs as of February 2019.

Notable conversations included a discussion about the fundamental principles underlying ethical behaviour which featured Mr Vusi Khanyile, Founder and Non-Executive Director of Thebe Investments, who encouraged attendees to “have a vision of what they want to build ”and to pursue this vision with “bounded aggression.” During the session titled, “Redefining the Woman Brand in Leadership’, which was panelled by SAICA CEO, Mr Freeman Nomvalo, Ms Busisiwe Mavuso, CEO Business Leadership South Africa, Ms Cheryl-Jane Kujenga, Group CFO Adcorp Holdings Limited and Ms Noluthando Pama, Principal Consultant Enterprise Business, MTN Africa, Ms Busisiwe Mavuso discussed the key learnings that shaped her journey towards leadership, a subject that resonated with attendees. “While it is [still something of a novelty] to be a black female executive, leadership [ability] is neither determined by race nor gender but rather by integrity, courage and a compelling vision”, she noted.

The woman of substance conference encouraged panellists and guests to have tough but necessary conversations about the state of the industry, while also encouraging the industry players to lower the ladder towards those still on the rise.

The AWCA’s activities culminated with the annual Woman of Substance fundraising banquet that took place on, 01 August 2019, which also marks the beginning of Woman’s month in South Africa. At the banquet, AWCA honoured and recognised South Africa’s foremost women achievers, whilst also raising funds to, amongst other things, facilitate access to the profession for young aspiring Charted Accountants within South Africa. 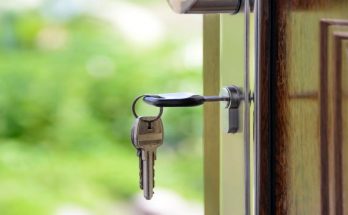 Steps To Take If You Struggling To Pay Your Bond 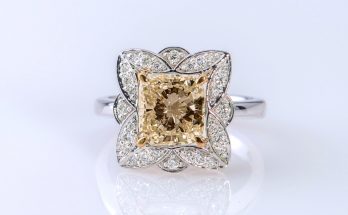 Why You Should Buy Yourself A Ring 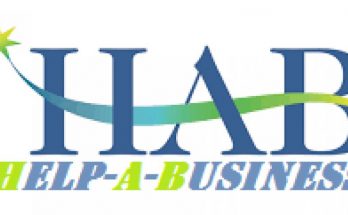