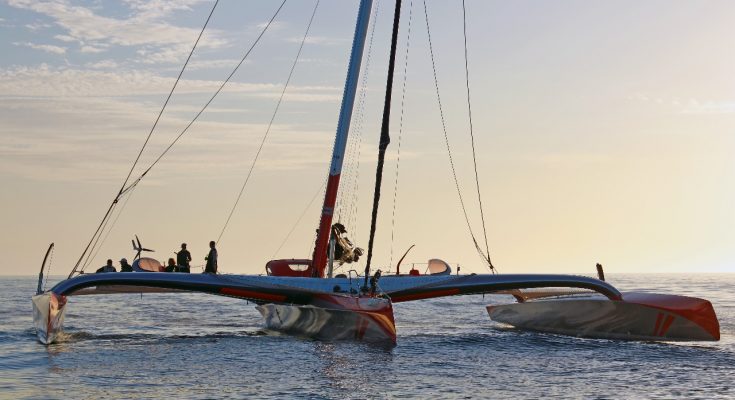 – The SA team, #LoveWater, has set itself two goals; to win the Cape2Rio in record time, and to promote environmental awareness around the impact of plastic pollution on marine life while doing so.

South African racing trimaran #LoveWater has taken the lead in the legendary Cape2Rio sailing race from rival Maserati. Cape 2 Rio is the Southern Hemisphere’s premium sailing event – a trans-Atlantic crossing from Cape Town to Rio de Janeiro. Should the crew retain the lead and cross the finish line on Sunday 26 January 2020, it will make history by completing the race in 8 days.

Love Water is an 80-foot vessel, skippered by Craig Sutherland and manned by a majority South African crew.

The Love Water team has set itself two goals – to break the Cape2Rio record of 11 days set by rival vessel Maserati and to promote environmental awareness around the impact of plastic pollution on marine life while doing so.

In partnership with WWF SA, the Love Water team has been sharing stories about plastic pollution during their voyage on social media and digital platforms. The crew will end their trip with a Commitment Day when they will share what they’ve learned and seen of plastic pollution during the crossing and make their own pledges to do something about it.

Commenting on the race thus far, Skipper Craig Sutherland says: “Spirits are good onboard despite the challenging, tiny, and usually very bouncy living conditions. We are extremely pleased with the boat’s performance in taxing conditions, and apart from some minor damage caused by hitting one of three floating objects so far, everything is going well at sea. Among the crew, the level of intensity and concentration couldn’t be higher. We’re focusing on sailing at absolute optimal speed and wind angles at all times; whilst tactically also positioning the boat well to deal with oncoming wind and weather systems.”

Shedding light on the partnership between Love Water and WWF SA, Pavitray Pillay, Environmental Behaviour Change Manager at WWF South Africa said: “We were thrilled when #LoveWater approached us to suggest that we join forces to bring home a relevant environmental message during this popular yacht race. With an estimated eight million tonnes of plastic entering our oceans each year from land-based sources, we couldn’t think of a more important issue to tackle together.”

Rick Garratt, sponsor of #LoveWater and Founder of HomeChoice International Ltd, added: “We are excited to be participating in this record attempt and in so doing, highlighting the pollution of our oceans and water. Our collaboration with WWF South Africa brings home the urgent need to do something to change the way people think about the ocean and the use of plastics. As a company, with the help of WWF, we are committed to reducing our use of plastics in 2020 by signing the SA Plastics Pact and we urge other companies to follow suit.’’

Follow #LoveWater’s progress at https://my.yb.tl/lovewater and the social media channels of both #LoveWater and the WWF SASSI account on Instagram @WWFSASSI to learn more about plastic pollution and to track the yacht’s progress. 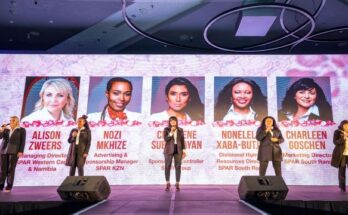 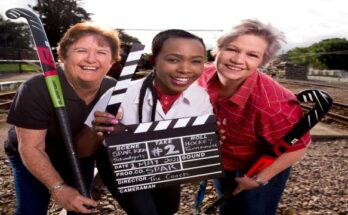 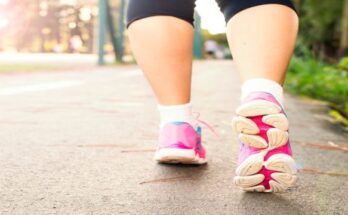 Ways to Shake Up Your Walking Routine