Kwikspace supplied 119 prefabricated modular buildings to various schools across Gauteng for the Gauteng Department of Education (GDE). Used as temporary classrooms, kitchens and ablution facilities.The mobile units form part of the GDE’s school expansion project in the province. The project is aimed to ensure there are sufficient structures in place to accommodate the increased number of children enrolled for the 2019 academic year.

Of the 119 units, 80 are classrooms, assembled from Kwikspace’s double-wide (7 X 7 m) prefabricated modules, 31 are kitchens and eight of them ablution facilities, each prefabricated as single-wide (3.5 X 7 m) units.

Delivered to over 70 primary, high and special needs schools along the length and breadth of Gauteng, each unit included the required lighting and plug points, as well as the standard blackboards and pin boards for each classroom. “Kwikspace fitted all the structures with the required accessories,” says Kwikspace Government Sector Manager Kgakgamatso Phatlane. “The external connections, however, were conducted by a third party contractor.”

The quota allocated to Kwikspace formed part of a larger 300 modular building order, which the GDE divided among several of its suppliers. “The GDE experienced unexpected high learner enrolments at the beginning of this year,” Phatlane explains, “driving their decision to be proactive in their resource planning for the 2019 academic year. Because of overcrowding at schools and a backlog of the required number of classrooms, Kwikspace was approached to help alleviate the backlog.”

“One of our value propositions is speed to market,” he concludes, “and Kwikspace was, and is, ideally positioned to provide the exact solution required by the GDE within the specified timeframes. The fact that our company is able to play a role in helping to improve the quality of education in our country by assisting with some of the infrastructure requirements, is a feather in our cap and something we would like to become involved in regularly.”

Kwikspace was contracted in late January 2018 and the last of the 119 prefabricated mobile units were delivered in August. 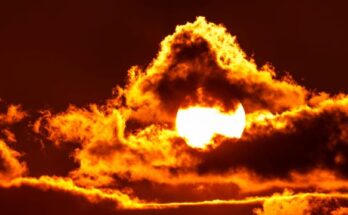 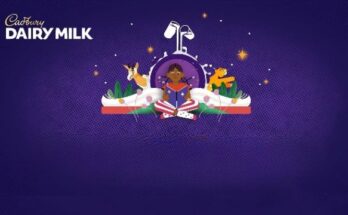 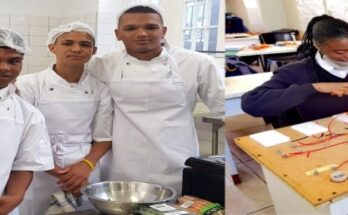