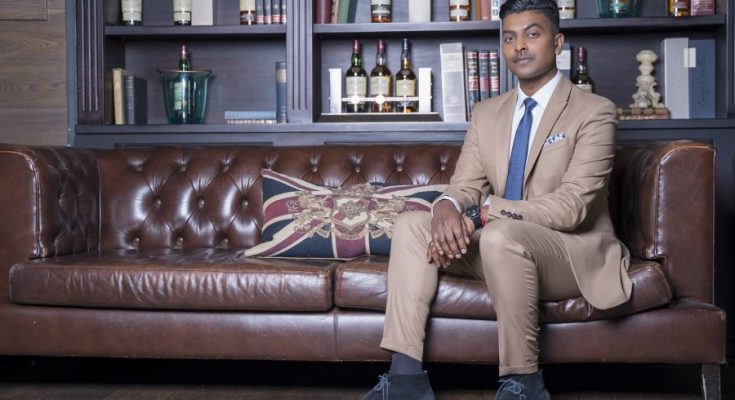 By Devan Moonsamy, CEO of The ICHAF Training Institute

Currently, in South Africa, men’s rights activists like those in the US are less common. On the other hand, recent activism by men in South Africa has tended to be out of concern for the plight of women and girls. Activist Siyabulela Jentile (quoted in Moatshe, 2017), who helped organize a men’s march against the abuse of women in Pretoria in 2017, stated:

We are aware of what is happening in the country. We were not going to fold our arms and do nothing while our women and girlfriends continue to be victimized daily… we are men who want to hold each other accountable. The fact that me and you don’t beat up our girlfriends or our wives doesn’t mean we should be excluded from a call for men to desist from abusing women.

We will look at how we, as gents, can forge a way forward to stop abuse against women. We must get down there on the ground with the people. There are men who are afraid to speak up against abuse… The most important thing would be to get men to come through and listen to our message. We want to say to the guys that they can be better men by stopping the raping, killing and burning of women… Don’t make criminals be comfortable in our midst.

The march included a coalition of individuals and men’s civil society groups. Jentile called for men to report abuse against women committed by other men. Thus not to protect abusers to the detriment of women and society in general (Moatshe, 2017). Fellow campaign organizer Kholofelo Masha (quoted in Davies, 2017) said that violence against women must urgently be challenged. Of situations such as JJ’s, whose story is given in the introduction, Masha says, ‘If we do nothing, we are saying we accept this culture.’

Even though JJ does not say he agrees with the violent culture Masha is referring to. His silence in front of a sexist is taken as consent for it. This can make contact with the person increasingly difficult. JJ did not nip the problem in the bud by letting Rob know that his highly sexist and criminal thoughts are rejected. Rob continues to cause a variety of problems for JJ and his colleagues. It seems they are stuck with him, partly as a result of their own choices. It is surprising what people will put up with from dastards (that is, a dishonorable man) like Rob, and we really need to put a stop to it.

Kholofelo Masha continued, ‘People like Karabo [Mokoena] are murdered by close, intimate partners who they trusted with their lives… it cannot continue this way.’ Mokoena was murdered by her boyfriend, and it was not an isolated case, including the modus operandi of the murder. Researchers have pointed out that the incidence of such intimate partner femicides (murder of women and girls by someone close to them) is very high in South Africa compared to worldwide averages.

It has been confirmed that at least half of murdered women die at the hands of their intimate partners (Makou, 2018). More research is needed to determine the extent of the problem. Some have pointed out that homicide rates are very high in the country in general (ibid). Data we have from research by the World Health Organization (quoted in Makou, 2018) shows that the femicide rate in South Africa is several times higher than it is globally. Up to five times higher. It is certain that violent acts against women and girls are exceptionally high in South Africa, which shows the way in which they are perceived by men around them. Their very lives simply do not seem to matter.

However, reactions to the murder and rape of the UCT student indicate that some men are fed up with the treatment of women in South Africa. This needs to be a more common type of reaction. It seems that some men care not at all for the consequences of their actions against women, children and the community; but there are many like Jentile, Masha and their fellows who see it as a grave offense against all of us.

This is important because men do know what discrimination feels like. Men may be discriminated against for being dark-skinned, for being ‘too young’ or ‘too old’, for their sexuality, body type, income, even simply for their height. They are victims of abuse, bullying, and violence, including as children. Men are also not always well treated by their partners and families. We are all human, we mustn’t forget we have so much in common, and not reporting abuse on the basis of gender is illogical. Men and boys can thus identify with women and girls to a good extent, and vice versa, if we make the effort.

Everyone has experienced discrimination. Though it varies in intensity and frequency from person to person, and it is worse for women and girls, but men may not take this seriously. They may sweep it under the carpet until it becomes so bad that the damage is permanent or irreversible. Perhaps it is somewhat different elsewhere. Such as in the US where men are worried about their rights, but in Africa, women and girls face a very complex, challenging and violent situation.

Dear South Africa, what happened? How did it get to this?
We were once renowned for our freedom and our bliss.
There was once a time that all people would flock and come,
Now look around at our dear land and see what we have done.

Dear South Africa, when did we become so frightened and weak?
We overcame apartheid because we once had the courage to speak.
Our neighboring friends we now fight and harshly turn away,
Yet to the world diversity we were once known to display.

Dear South Africa, Another day goes by as a mother sheds a tear,
And we become captive as to walk the streets brings fear.
Our media is filled with murder or another outbreak of shooting,
When instead of standing in unity we result in protest looting.

Dear South Africa, Why do we treat our women and children in this cruel way?
What gruesome future do we face, if we continue this each day?
Yes, the lack of justice is wrong and makes us feel insane,
But to live in hatred is no solution – it will only cause us pain.

Dear South Africa, it’s true, we have a lot of challenges we face,
But working together in unity can only help this become a better place.
Don’t give up yet South Africa! Don’t say that this is the end!
Each one has the power to change and slowly make amend.

Devan Moonsamy runs the ICHAF Training Institute. He is the author of Racism, Classism, Sexism, And The Other ISMs That Divide Us. Available from the ICHAF Training Institute.
The book tackles contemporary issues in the South African workplace. Including a variety of diversity-related challenges and how these can be addressed. It is an excellent guide for managers to harnessing diversity for success.

ICHAF offers SETA-approved training in business skills, computer use, and soft skills. Devan specializes in conflict and diversity management and regularly conducts seminars on these issues for corporates. To book a seminar with Devan or for other training courses, please use the contact details below.
Tel: 011 262 2461 | Email: devan@ichaftraining.co.za |
Website: www.ichaftraining.co.za | www.devan-moonsamy.com 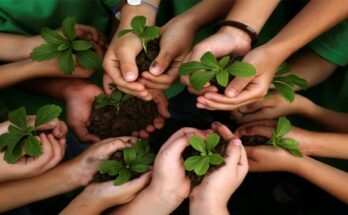 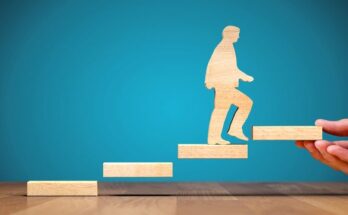 The Secret To Success With Learnerships 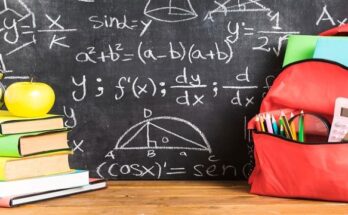 High School – Find The Right Fit For Your Child