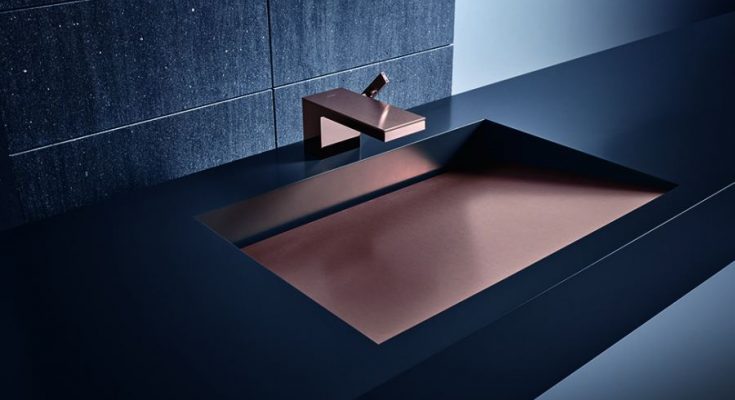 Are you familiar with the word ‘architectonics’? It means the scientific study of architecture, and it is how the mastermind Jean-Marie Massaud came up with a bathroom collection that intertwines design, practicality, and beauty in one unique style.

At the beginning of the 20th century, the idea of the cube was brought into art by the avant-garde movement of the time. Jean-Marie Massaud evolved the concept further with an asymmetrical arrangement of rectangular prisms; crafted with ultra-precision and transcending aesthetic and technical boundaries. This abstract approach to conventional sanitary wisdom has produced something truly sublime.

The AXOR Edge is crafted to perfection using a state-of-the-art diamonding machine, used in the aerospace and laser industries, which was created especially for this job. The incredibly precise workmanship creates a fascinating play between light and shadow, adding an extra element of beauty.

Style as a Statement

The AXOR Edge has been given the run of AXOR’s FinishPlus colours: Polished Gold Optic, Polished Brass, Polished Nickel, Polished Red Gold, Polished Black Chrome, Chrome, and Polished Bronze. It is available as either a single-lever mixer with four height variations, a wall-mounted mixer or a three-hole version.

The AXOR Edge thermostat makes a statement in the shower, all by its self. It is controlled by Select buttons, allowing for multiple shower experiences, all at the lightest touch. There are up to five spray types available on the thermostat, with a small temperature knob which also controls the water volume.

The AXOR Edge looks fantastic next to the bath in multiple formats; the bath spout for the tub rim, a three-hole single lever rim-mounted mixer, single lever bathtub mixer, a concealed version, rim-mounted bath set with hand shower or the floor-standing tub mixer.

Despite its foundation in a century-old concept, Jean-Marie Massaud has created what can only be described as jewelry for the bathroom – a true visionary statement for the modern bathroom. 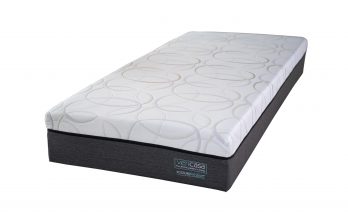 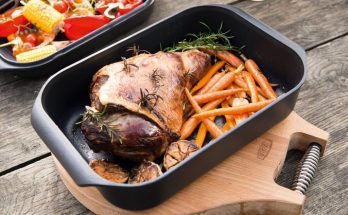 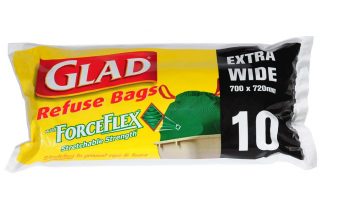 GLAD For Our Fur And Feather FRIENDS!