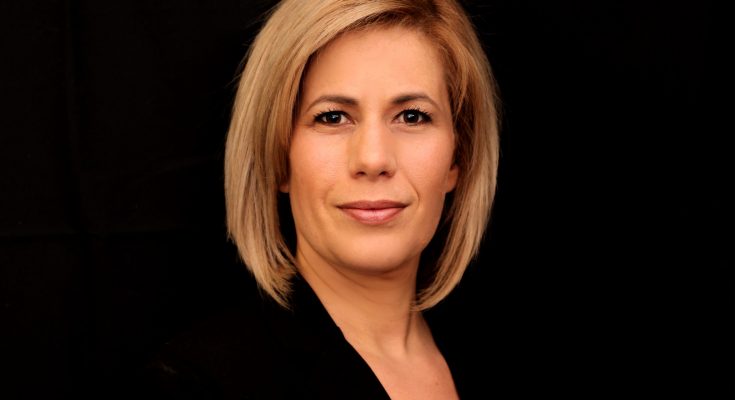 Are you the kind of parent that gets summons into the school principal’s office at least once a year to explain why your child has been collecting all the unwanted food items from his peers lunchboxes (and possibly some of the coveted items too) and setting up a makeshift stall selling them off to the highest bidder? Are you the parent that receives the questioning look from the head of the grade when the question is asked, “where does he get this from?”

Lisa Illingworth, co-founder, and CEO of FutureProof SA says that if your child ticks these boxes, the chances are strong that they are already showing signs of being an entrepreneur. Rather than dousing the shining light in their eyes, Lisa shares 8 signs to confirm that your mogul-in-the-making is in fact what you suspect:

1. Your child does not comply

The most obvious trait of an entrepreneur that is exhibited in the very early years is the ability to question everything. “Coupled with a curious mind and an insatiable need to figure out why things work the way they do. These kids will not conform to a set of social norms because it is expected,” says Lisa. “They will spend energy in unpicking a system and rebelling against it particularly if it seems irrelevant,”

Many experts in this space use the phrase “they don’t fit into the box” as the explanation for the child that exists on the fringes of common thinking and behaviour. “Whilst the child may exhibit this kind of behaviour in certain instances it is more often the case that the child doesn’t even constrain themselves with a concept such as “the box”. This is a phrase and terminology that parents and adults have come up with to better categorize the entrepreneurial child”. Lisa does, however, advise that from the perception of the child, there is no box that they fit into, or don’t and removing those expectations and even the framework will allow the freedom for the child to explore their place in the world void of the judgement of adults.

The word ‘entrepreneur’ comes from the verb ‘to orchestrate’ and this encapsulates much of how entrepreneurs learn and grow, is through action. They take action and receive feedback and adjust their approach when taking the next action. “Kinesthetic or action-based learning is not a common method of teaching and learning in a traditional classroom” she explains. Modes of teaching are typically audio/visual based and linguistic. “An entrepreneur learns by doing, so if your child likes to experiment, dissect, re-engineer or test a concept using an action-based approach they are flexing their entrepreneurial learning muscles”.

Lisa continues saying that the commonly accepted, by misallocation of the categories of extrovert and introvert do not apply to entrepreneurship. “Extroverts typically gain their energy from being with people and introverts need to be alone to recharge. Neither proclivity are indicators of an entrepreneurial leaning. What is however more applicable, is that the child draws on the experiences of others to inform their own decisions. They are able to interact with a multitude of different people. Command their attention as well as glean from their learnings and apply them in their own decisions. They are adept at forming and utilizing a network of diverse individuals”.

The entrepreneurial child is a relentless opportunist. Where there is a gap or problem to be solved and a means to earn some extra cash, that’s where you’ll find your child. “They may not have the developed moral compass that guides those decisions towards ethical opportunities and may need you to help inform those, but they will almost always be the first to get into trouble for seeing a gap and exploiting it for economic gain,” says Lisa.

The powers of coercion and convincing are strong with this type of child. They are able to string together powerful arguments that will leave you questioning your own rational thoughts. “From vying for an extra piece of cake at a birthday party to reasons why bedtime is at the wrong time. This child is able to rustle up an argument that would put lawyers to shame”.

Otherwise known as the gift of the hustle, entrepreneurial kids are more likely to take a risk, try something out and if it succeeds carry on and if it fails, use their strong and safe relationships with parents and teachers to ask for forgiveness. “These actions are not taken with malicious intent or with the intent to harm others, in fact, for the most part, they include an upside for friends and peers but it’s more than likely without the consent of an adult and quickly followed with an apology”.

Without any formal mentorship or training, these kids take on the leadership role within their classroom or on the playground. In a formal classroom setting, particularly a traditional one, the child may not step up but in social settings shows up as the dominant personality and one that others look to for direction. They are good at building social and relationship capital even with other children outside of their immediate age group.

So now that you have a better idea about your child and where their natural abilities lie, now what? “Take the time to find avenues outside of traditional schooling and the token market day for them to explore this purpose. Give them the ability to surround themselves with other like-minded kids where they can feel like they belong and that their seeming idiosyncrasies are not crazy or unwelcome but rather celebrated and rewarded” Lisa concludes.

Lisa is a qualified educator turned entrepreneurial educationalist and co-founder of FutureproofSA. A business designed to catalyse entrepreneurial thinking and action in children across South Africa employing over 40 entrepreneurs as coaches.

Lisa holds a post-graduate degree in education specializing in curriculum studies from the University of the Witwatersrand and has written a full curriculum in entrepreneurial studies that forms the foundation for what Futureproof teaches children from the age of 6 years old.

She found her love for entrepreneurship whilst working as a journalist for Finweek Magazine for 3 years and then moved onto hosting radio shows and a talk show on television focused on educating and inspiring entrepreneurs.

Lisa has also successfully pitched in the reality television series, Shark Tank and won investment. Lisa has been invited to guest lecture at numerous educational institutions on the subject of entrepreneurship education.

She has been invited to speak on the topic both locally and internationally and regularly hosts workshops with school heads and educators to amplify entrepreneurship education at school level.

In 2018, Lisa was awarded an Imagine Award for the work FutureProofSA does in alleviating poverty through entrepreneurial education. To date, FutureProof has reached over 2500 children across South Africa. 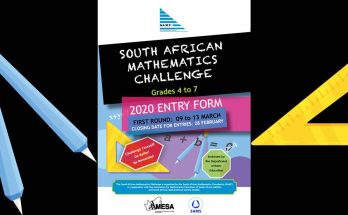 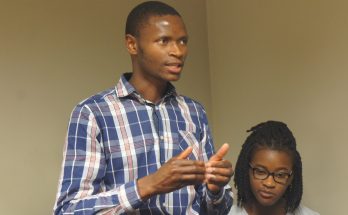 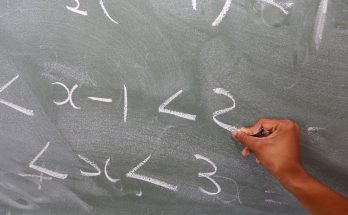