iSupport Creative Business, in collaboration with The Luthuli Museum and supported by Concerts SA presents Nipho Hurd in a virtual concert that is available to watch from Tuesday 19 January.

Nipho participates in the kind of RnB that’s laced with funk and future soul. She’s influenced by her traditional roots and her secular upbringing, giving her a one-of-a-kind sound. Every contradiction Nipho has lived throughout her life is apparent in every piece she performs. She is truly South African in the sense that she could never be just one thing – she is a culmination of culture and experience, not to be painted with a single brush.

Her music embodies that spirit: humble and arrogant, vivacious but weary, hurt and healing, dying but most definitely still alive. The visions depicted and stories told are that of her own life within the context of a contradictory country. She tackles internal war intensity, but she won’t shy away from seemingly mundane stories about love or tea. Her individuality is oddly relatable and indeed inspiring.
“I am doing a set with songs from my recently released EP titled The Gehl. The EP features seven songs. A lot of these songs I wrote so that people understand who I am.” says Nipho.

Nipho’s band is featuring Josh Swanson on guitar and Sbu Zondi on drums. The concert will also include a performance by the poet Philani Kunene from Uhuru Poetry In Motion Club at The Luthuli Museum with his poem Umhlaba – The Land.

This concert is initiated as part of a partnership between The Luthuli Museum and Concerts SA, produced by iSupport Creative Business. The Luthuli Museum is a site of international historical significance. It celebrates the life and legacy of Chief Albert John Mvumbi Luthuli, a human rights champion, an exemplary African leader and the first African to be awarded the 1960 Nobel Peace Prize.

Concerts SA is a joint South African/Norwegian live music development project housed under the auspices of SAMRO and managed by IKS Cultural Consulting. Concerts SA receives financial, administrative, and technical support from the Norwegian Ministry of Foreign Affairs, SAMRO, and the SAMRO Foundation.

Working with musicians, promoters, venue owners, and audiences, and providing support to the sector through research and skills development for music professionals, the project aims to build a vibrant and viable live music circuit in Southern Africa. It also aims to develop an interest in and appreciation of live music by showcasing music performances and conducting workshops at schools. 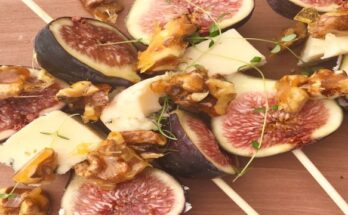 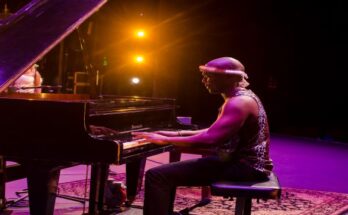 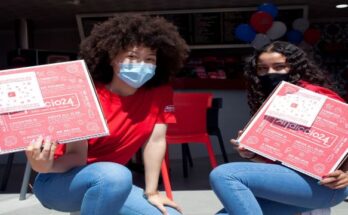