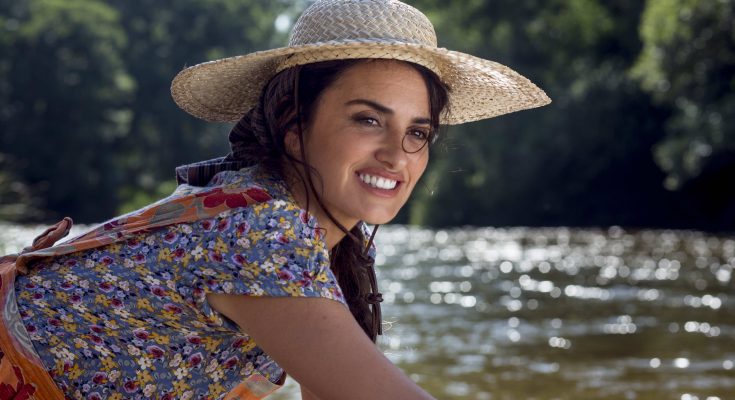 Johannesburg, Pretoria and Cape Town are in for a ten-day feast of award-winning films as the European Film Festival celebrates its 6th edition in South Africa. The festival will be held simultaneously at Cinema Nouveau theatres in the three cities from 29 November to 8 December.  The carefully curated festival is packed with Oscar-nominated and multi-award-winning films from twelve countries including Austria, Belgium, France, Germany, Ireland, Italy, Netherlands, Poland, Portugal, Spain, Sweden, and the United Kingdom.

Opening the festival is the French film Les Misérables, which won the Jury Prize at the Cannes Film Festival in 2019 and then picked up Best International Feature Film at the Durban International Film Festival in July. Inspired by the Paris riots of 2005, witnessed first-hand by director Ladj Ly, the film revolves around three members of an anti-crime brigade who are overrun while trying to make an arrest.  It has been selected as the French entry for the Best International Feature Film at the 92nd Academy Awards in 2020.

Representing Austria, Styx depicts the transformation of a woman sailor when she becomes the only person to come to the aid of a group of refugees shipwrecked on the high seas. Olly Richards (Time Out) says of the film: ‘A vital, highly intelligent movie that is both a first-class thriller and a biting commentary on our current world.’

The highly awarded Girl, from Flanders Belgium, tells the story of 15-year-old Lara who dreams of becoming a ballerina. Lara, however, was born into the body of a boy, she is undergoing treatment in preparation for gender reassignment surgery and the film illustrates some of the tough challenges she must face, both physically and psychologically, as a dancer, and as a person in transition.

System Crasher is Germany’s choice for next year’s Oscars. This intense journey witnesses the untamed high-energy antics of nine-year-old Benni as she swings from sweetness to aggressive wild-child, causing danger and despair to all around her, including the social welfare services trying to help her.

Set against a housing crisis in Dublin, the Irish film Rosie is a riveting account of a remarkable woman trying to protect her loved ones and maintain their dignity when they lose their home. It examines how even in times of crisis, the love and strength of a family can endure.

Women are the heroes, villains, and victims in The Vice of Hope, a social drama about poverty, African immigration, human trafficking and the surrogacy business in towns around Naples (Italy). But change is coming, at least for the protagonist, Maria, who finds a link to her past, and her future.

My Extraordinary Summer With Tess is a sensitive Dutch coming-of-age drama for all age groups.  It follows a young boy and a girl on their paths of self-discovery as they cross the threshold from childhood to adolescence, and into the realization of the importance of family.

Cold War is a passionate love story between a music director and a singer whose meeting in the ruins of post-war Poland continues across Berlin, Yugoslavia, and Paris. A tale of a couple separated by politics, character flaws and unfortunate twists of fate, Pawel Pawlikowski’s sumptuous black and white masterpiece of auteur cinema won Best Director prize at Cannes before earning three Oscar nominations at the Academy Awards in 2019, with five European Film Awards before that.

The outrageously wacky Diamantino is perhaps best expressed by Cath Clark in her review in The Guardian (UK):  ‘If Cristiano Ronaldo fell asleep after gorging on year-old camembert, his dreams could not match the bizarre bonkersness of this enjoyably throwaway romantic sci-fi satire from Portugal about a megastar footballer who falls victim of a government cloning plot.’

Praised as his best work in years, Oscar-winner Pedro Almodóvar’s 21st film Pain and Glory won two awards at Cannes 2019. Starring Antonio Banderas and Penelope Cruz, this semi-autobiographical narrative tells of a series of re-encounters experienced by a film director in physical decline, and his need to recover meaning and hope. Pain and Glory is Spain’s entry for next year’s Academy Awards.

Swedish documentary Push is an important film for the activists. It follows Leilani Farha, the UN Special Rapporteur on Adequate Housing, as she travels the globe, trying to understand who’s being pushed out of the city and why. Commenting on how global finance is fuelling the housing crisis and making cities unaffordable to live in she notes: there’s a huge difference between housing as a commodity and gold as a commodity. Gold is not a human right, housing is.’

The United Kingdom participant in this year’s festival is Official Secrets, directed by South Africa’s most celebrated director Gavin Hood, who won an Oscar with Tsotsi in 2005. Based on true events, Official Secrets tells the gripping story of Katharine Gun (Keira Knightley), a British intelligence specialist who leaks a memo in which the United States enlists Britain’s help in collecting compromising information on United Nations Security Council members in order to blackmail them into voting in favor of an invasion of Iraq. Following its presentation, during the festival, the film will go on public release from 13 December.

Festival director and curator Peter Rorvik points out that “a central thread within all the films is the search for a sense of self and meaning in a world where things often fall apart around us, where systems break down, where that search becomes an imperative lifeline.”

The newly arrived European Union Ambassador to South Africa, Dr. Riina Kionka, expressed her support for the festival, saying, “The European Film Festival is a showcase of recent award-winning films and provides a snapshot of issues and themes that inspire European filmmakers and audiences. As the many topical stories show, lived experiences in Europe are not that dissimilar from life in South Africa … or elsewhere, for that matter. Film is a cornerstone of our European cultural and creative industries and the rich diversity of European cinematic approaches on show will be a delight to critics and public alike. Don’t miss out on this smorgasbord of great entertainment!”

See http://www.eurofilmfest.co.za/ for detailed synopses, trailers, and links to the screening schedule and ticket bookings. 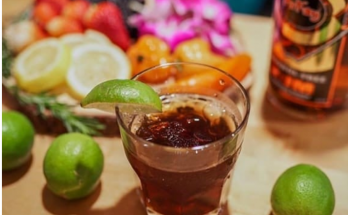 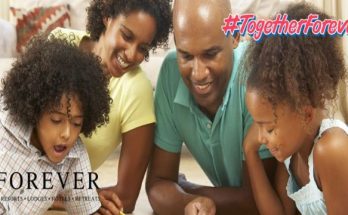 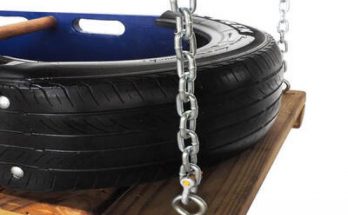