Life is unpredictable. What if we paid more attention to ourselves, the things we can’t see, and the
things that are easy to ignore? Like, Breast Cancer in men. Whilst Breast Cancer in Men is relatively
rare, that does not mean that men have immunity when it comes to being diagnosed with the
disease. Collective research across all stages of Cancer showed that men are at higher risk of dying
from the disease than women.

“Breast Cancer has been stigmatized as a female disease. This is not the truth, everyone has breast
tissue and that means that anyone can develop Breast Cancer. Cancer is one of the major killer
diseases and has no age restriction.” Says Dr. Nasiha Soofie from Roche Diagnostics I Southern
Africa.

According to the Breast Cancer Organisation, less than 1% of all Breast Cancers occur in men and
it has been predicted that in 2021, 2,650 men are expected to be diagnosed with the disease, and
an estimated 530 men are expected to die from the disease. In South Africa, men diagnosed with
Breast Cancer in 2017 amounted to a total figure of 194, according to a fact sheet by The Cancer
Association in South Africa (CANSA), further broken down as 8 Asian men, 106 Black men, 27
Coloured men, and 54 white men. Men have a 1:926 estimated lifetime risk percentage and Breast
Cancer made up 0,49% of all male cancers in South Africa.

The Breast Health Foundation estimates that South Africa has a high rate of diagnosis among the
male population, where 1-3% of Breast Cancer cases occur in men. In 2018 the number had
increased to 400 cases of Breast Cancer in men. It is evident that the number of diagnosed cases
is vastly rising and it is clear that a larger focus needs to be placed on self-awareness and
diagnostics that can ultimately save lives.

“Any type of Breast Cancer, whether in males or females, is easier to treat before it spreads to the
rest of the body and that is why it is imperative for everyone to know the signs and symptoms in
order to identify a possible risk. Should anyone be concerned about possible symptoms or is in
need of advice, Roche developed the online Thembi Chatbot, says Dr. Nasiha Soofie from Roche
Diagnostics in Southern Africa.

Possible symptoms of Breast Cancer in men include:

If during self-examinations, a male takes time to get used to the way his breasts feel and look, he
is more likely to identify a potential risk. It is key to check the breast for any differences, which
might include a change in the size or shape of the breast, any irregularities in the skin, any changes
in the nipple, and any lumps in the breast or under the arm.

It is a free and easy way for men to get used to noticing any changes in the breast and we
recommend you carry out breast self-examination on a monthly basis and at the same time of the
day.

Having one or more symptoms doesn’t mean you have Breast Cancer. Many of these symptoms
could be due to something else, however, it is highly recommended that you visit your nearest GP
should you spot any of the symptoms.

“Molecular biology knowledge has grown in leaps and bounds, which is leading to important new
treatment options for many diseases. We now know, for example, that there can be countless
mutations that account for cancer. These advances mean testing can guide doctors in choosing
the targeted therapy (or immunotherapy) that is most likely to benefit an individual cancer patient,”
says Dr. Nasiha Soofie from Roche Diagnostics in Southern Africa.

For more than 50 years Roche has actively contributed to the transformation of the lives of people
with Cancer and have developed innovative medicines and diagnostics that help prevent, detect,
diagnose, treat and monitor Cancer. Roche strives to transform the lives of people with Cancer
along with those who care for them. 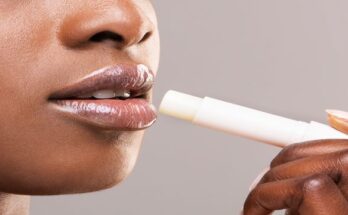 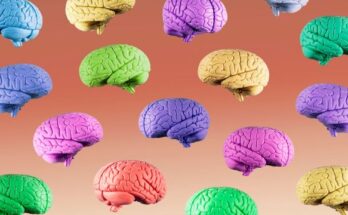 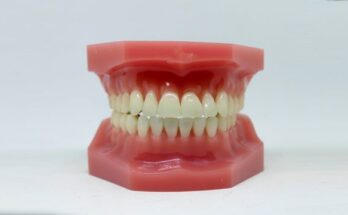