Stress is a response — in particular, your body’s response — to challenging feelings, situations, responsibilities, and threats. Stress happens naturally in your body, but it can manifest in many ways: physically, mentally, and emotionally.

Because stress is a response, and because everyone responds differently to different situations, it makes sense that what causes stress is unique to the individual. For example, while one individual may become excessively stressed at the prospect of speaking in public, someone else who doesn’t mind public speaking may find it much more stressful to be late for a meeting.

Furthermore, their different levels or intensities of stress. These divide into three categories:

This includes things like accidentally spilling a drink at the table, forgetting someone’s name who you’ve met before, or being late to a dinner party.

This level of stress includes things that are slightly more serious — for example, the knowledge that you may be downsized at your job, planning a wedding, or worrying about a family member going into surgery.

Finally, these stressors are the most serious and include things like being diagnosed with a severe illness, losing your home to a natural disaster, or going through a divorce.

In the short-term, most types of minor stress can be okay (we’ll talk more about this later). We’re able to deal with these levels of stress. Problems with anxiety begin to occur when the stress response “fight or flight” is activated for too long or too often.

Fight or flight is a natural response that humans have built into our DNA. It’s a survival mechanism, brought on when we sense danger.

When an immediate threat is present — such as a bull charging right toward you or the strong smell of smoke when you wake up in the middle of the night — this brings about an onslaught of stress hormones. These hormones react in the body and produce an immediate physiological response.

You may have heard of cortisol, which refers to “the stress hormone.” Cortisol stays at high levels when a continued threat is perceived (for example, if the car coming at you were to keep chasing you). However, it’s easy to see that if cortisol stays in your system for too long and unnecessarily — essentially holding its finger down on your body’s alarm button — this can cause problems for your heart and other methods. 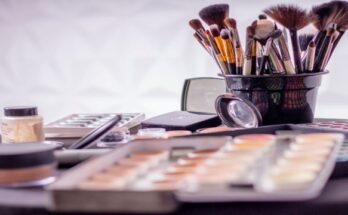 Hеrе’ѕ Whаt Happens To Your Face When You Ditch Makeup 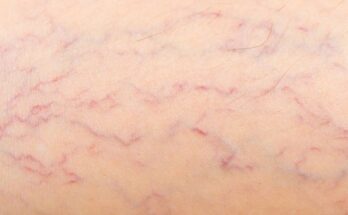 Here Are A Few Secrets About Spider Veins 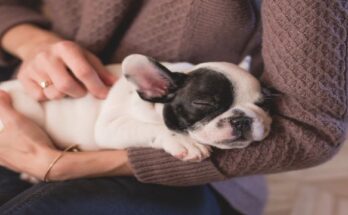 How Pets Have Kept Us Sane During The Pandemic