A South African pharmaceutical company specialising in men’s health, is challenging men this November to get more active as not doing so could mean succumbing to debilitating diseases, such as cardiovascular disease, stroke, diabetes and even cancer.

The message forms part of Pharma Dynamics’ Movember efforts to get men off the couch and moving.

Nicole Jennings, spokesperson for Pharma Dynamics says that while there are men in Mzansi who make exercise a part of their daily lives, almost a third don’t.

“The typical modern lifestyle that many men lead, which involves spending eight hours in front of a computer, another two to three hours in traffic and a few more hours in front of the television, is proving fatal. Life expectancy drops significantly, and some researchers have even claimed it being worse than smoking and other risk factors combined”.

According to a study conducted by cardiologists at Cleveland Clinic (USA) among more than 122 000 participants, doctors found that the risk of death rose substantially among those that led a sedentary lifestyle compared to regular exercisers whose mortality risk dropped down to 80%.

“Men who think they are too old to gain anything by exercising should think twice,” says Jennings.

“Many studies have shown that exercise improves the muscle strength, balance, cardio fitness, metabolism, glucose tolerance and psychological health of the elderly, even those in their 80s. Men who are more active have lower rates of prostate cancer, type 2 diabetes, obesity, heart disease and stroke, and are less likely to experience high blood pressure, depression and erection problems. In addition, exercise could also decrease the risk of dementia.

“In recent years, we have been very effective at eliminating exercise from our modern-day lives, but the trouble is our bodies are designed for physical activity and can’t function optimally without it. Studies have shown that an hour of daily moderate exercise wipes out the negative impacts of sedentary living, which can easily be achieved if some adjustments are made.

“It’s best to combine a variety of cardiovascular exercises, such as brisk walking, running or cycling with strength-training using either weights or your own body weight. Other ways men can reduce the time they spend being sedentary include:

Jennings reminds men that cardiovascular disease, diabetes and cancer combined affects hundreds of thousands of men in the country and remain among the most expensive diseases to treat.

“Instead of paying large sums to treat these diseases, men should be doing more from a prevention point of view as many of these diseases can be curbed by implementing a healthy lifestyle. Considering the overwhelming amount of clinical evidence, exercise should be prescribed by doctors as a rule of thumb to reduce the risk of developing these illnesses.

“Daily movement is a key component to good health. There is no better time to start than the present,” she encourages. 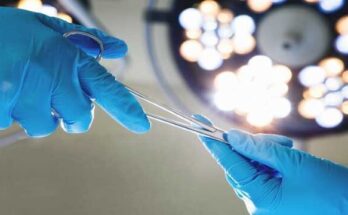 How Smoking May Affect Your Surgery 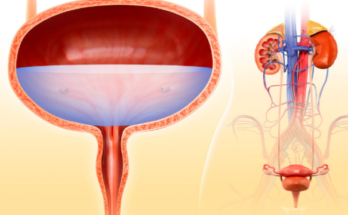 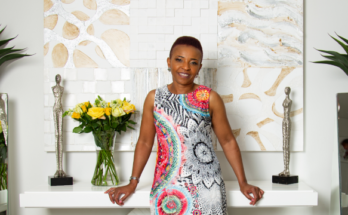 Tips And Advice On Feminine Hygiene & Care From Dr. Tlale