The month of June is Alzheimer’s and Brain Awareness Month, making it the ideal time to join Affinity Health in the fight against dementia.

Did you know that 50 million people worldwide suffer from Alzheimer’s disease?

What’s the difference between Alzheimer’s and dementia, you may ask? Medical News Today shares that Dementia describes a set of symptoms that broadly affect a person’s cognitive functioning. Alzheimer’s disease, on the other hand, is a specific type of dementia that involves damage to brain cells.

The human brain is made up of billions of neurons (nervous cells) that communicate through trillions of connections (called synapses). Each neuron performs a different function (for example, memory, judgment, and movement).

When cells in a specific region of the brain are damaged, that region cannot carry out its normal functions. Alzheimer’s affects the part of the brain that is responsible for memory formation and recollection. It forms abnormal clusters of protein fragments (plaques) between neurons and tangles in the brain.

By the final stage of Alzheimer’s, the damage is widespread, and brain tissue has shrunk significantly.

The National Institute on Aging reports that Alzheimer’s disease is the sixth leading cause of death in the United States. However, South Africa has approximately 187,000 people over the age of 60 living with dementia.

Memory loss is one of the most common signs of Alzheimer’s disease, especially in the early stages. Symptoms may include forgetting important dates or events, repeatedly asking the same questions, confusion, vision/spatial issues, and impaired reasoning or judgment.

“At Affinity Health, we understand that receiving an Alzheimer’s diagnosis can be a frightening experience for people and their families,” says Murray Hewlett, CEO of Affinity Health.

” It can be difficult to know what to do if you notice one or more signs in yourself or a loved one. It’s natural to be apprehensive or fearful of discussing these changes with others.  However, it’s critical to act quickly if any symptoms indicate the disease.” 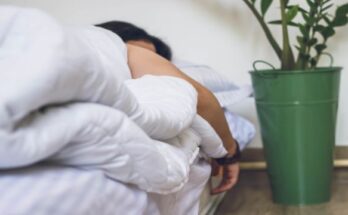 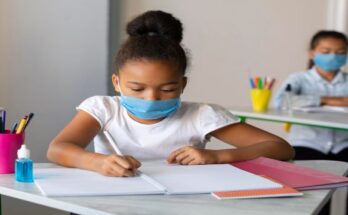 COVID-19: What Are the Delta Variants in Children? 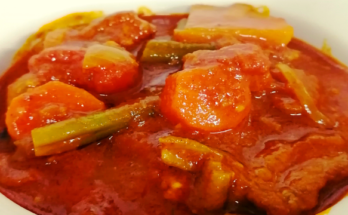 Spice Up Your Life: 3 Surprising Benefits Of Curry