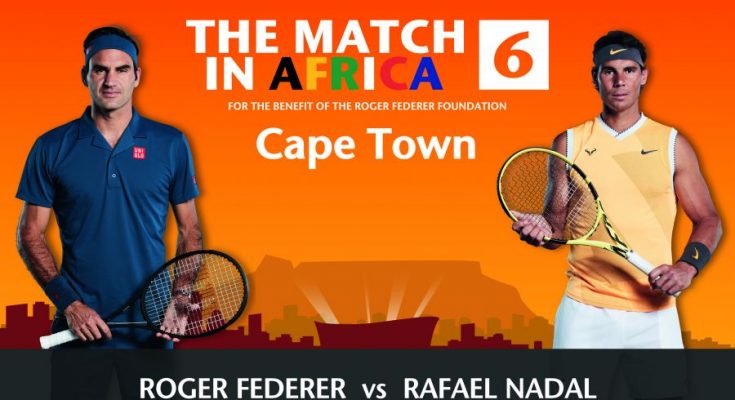 The much-anticipated match between the two tennis icons Roger Federer and Rafael Nadal is set to take place at the Cape Town Stadium in Cape Town on 07 February 2020. Tickets start at ZAR 150 or 11 USD, making the event accessible to as many tennis fans in South Africa as possible, with various hospitality packages also available. Official tickets sales open via Computicket at 09h00 on 04 September.

In addition to offering South African fans a once in a lifetime experience in their home country, the event has a deeper purpose – to channel all profits to the Roger Federer Foundation’s educational efforts in rural areas in Southern Africa.

The Foundation focusses on education, as this is one of the most powerful means of change in a person’s life.  With a focus on the improvement of the quality of early learning, the Foundation works with local communities and leaders to affect change at a grassroots level. 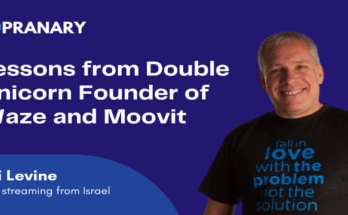 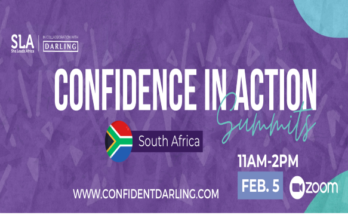 Build A Professional Life You Love! 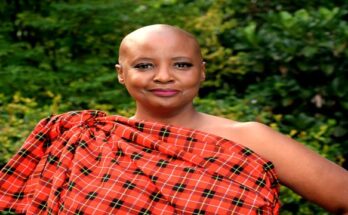