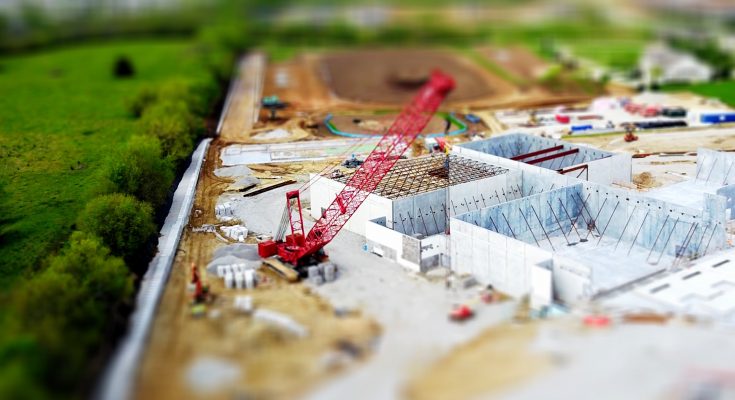 Photo by David McBee from Pexels

Gender equality remains an issue in many industries, but in construction, it is particularly rampant. A way for businesses to flip this on its head and to change the narrative is through the implementation of programmes that empower female employees, assisting them to grow and flourish within the mostly male-dominated industry.

Liphu January and Karmany Govender, Junior Site Agents at GVK-Siya Zama, believe that through training, mentorship and support, more women can be empowered to climb the construction industry ladder.

Mentors are a critical part of both professional and personal development, says Govender. “For women to be more empowered in the workplace, it is crucial to have structured mentorships where women can learn from each other.”

Research shows that 89% of those who have received mentorship go on to mentor others, which ultimately contributes to a culture of learning.

“The absence of female mentors in the industry might be a disadvantage, but there are male mentors out there who acknowledge the potential in women and provide them with the support and recognition that they need to grow,” says January, who up until now has not yet worked with a female mentor, yet she hopes to one day be a mentor to other women.

“Growth will never be based on just ‘you’, and it is vital to have leaders that want the youth as well as women to grow. Their external support goes a long way,” adds January.

In the spirit of learning and sharing, a value of GVK-Siya Zama’s, January and Govender have the following advice to offer for women wishing to grow their careers in the construction industry:

“Sometimes you need to work twice as hard, otherwise your femininity will work against you,” explains January, adding:  as a woman you at times need to grow into the environment in which you work and fight for recognition.

Govender adds that women wishing to enter into construction should, however, not be intimidated. “Being a woman in power in a male-dominated industry is an amazing feeling. Although there may be times when it feels like women are being undermined, never underestimate the effect and role we can play in the industry.”

When it comes to support from the broader industry, Govender says it is vital to provide positions for woman in any industry that enables them to gain exposure to all aspects and grow in a desired role.  “Due to construction being such a communication-based industry, it is imperative that experience is gained both in the office and on a construction site, which is essential for being a strong leader.”

“While more and more woman are joining the construction industry, it remains a male-dominated industry that does not typically have many women leaders. As such, it’s crucial for women in the workplace to have role models in order to factor generational change,” she says.

January points out that is vital for companies to believe in the capabilities of female employees, and support their growth and development. To build female strength in the industry and celebrate their female employees, GVK-Siya Zama has placed Govender and January’s images on their company’s site billboards.

“Every time I drive onto the site, I see so much strength on that signage. It reminds me that I am all it takes, and because I feel like that, I know everyone sees this confidence of a female who knows that ‘she is strength’. I hope that this inspires other women in the construction industry to continue building their own strength so that they can flourish,” concludes January. 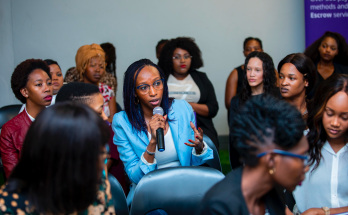 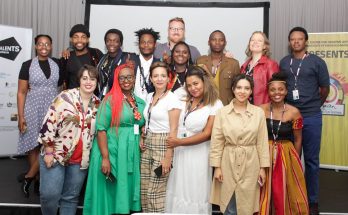 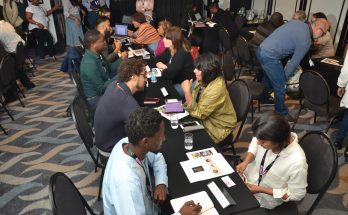